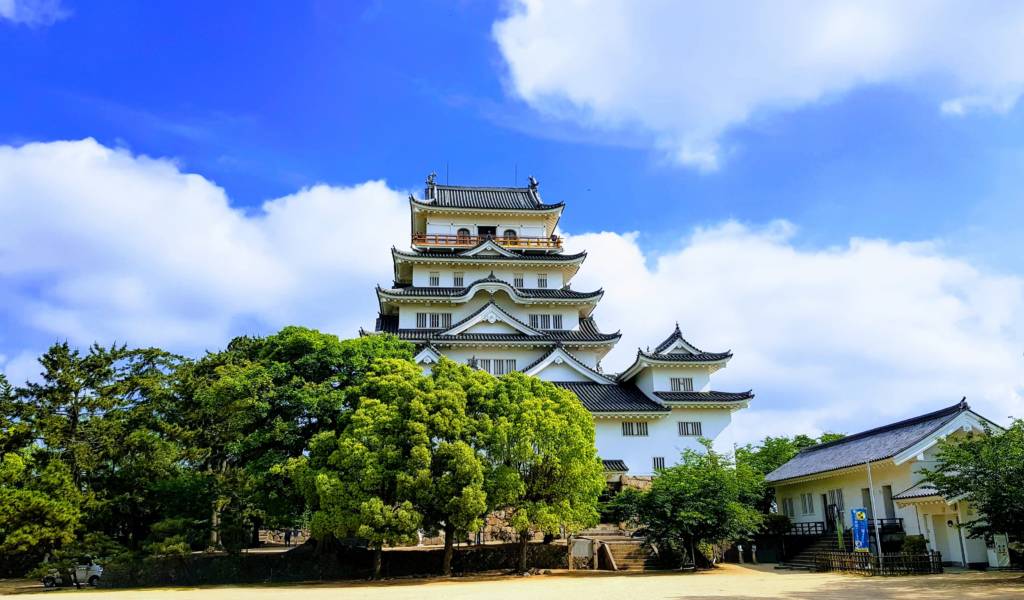 Located on a low hill right next to Fukuyama Station, Fukuyama Castle in Hiroshima was originally built at the command of Katsunari Mizuno—a cousin of Ieyasu Tokugawa, the first Tokugawa Shogun.

With the castle abandoned in 1873, many of the yagura (turrets) were torn down. Although the five-story main tower survived the wrecking crews of the post-feudal period, it was burned to the ground in air raids during WWII.

The main tower, the oyudono (bathhouse) and two of the yagura were rebuilt in 1966.

Housed within the main tower is a history museum focusing on the local area.

The grounds of the castle are free to enter, but there is a ¥200 fee to enter the museum. High school-aged students and under can enter for free. The museum is closed on Mondays.

Overall, the castle is interesting, but only worth a look if you are in the area. Himeji Castle to the north of here is a much better castle to visit.