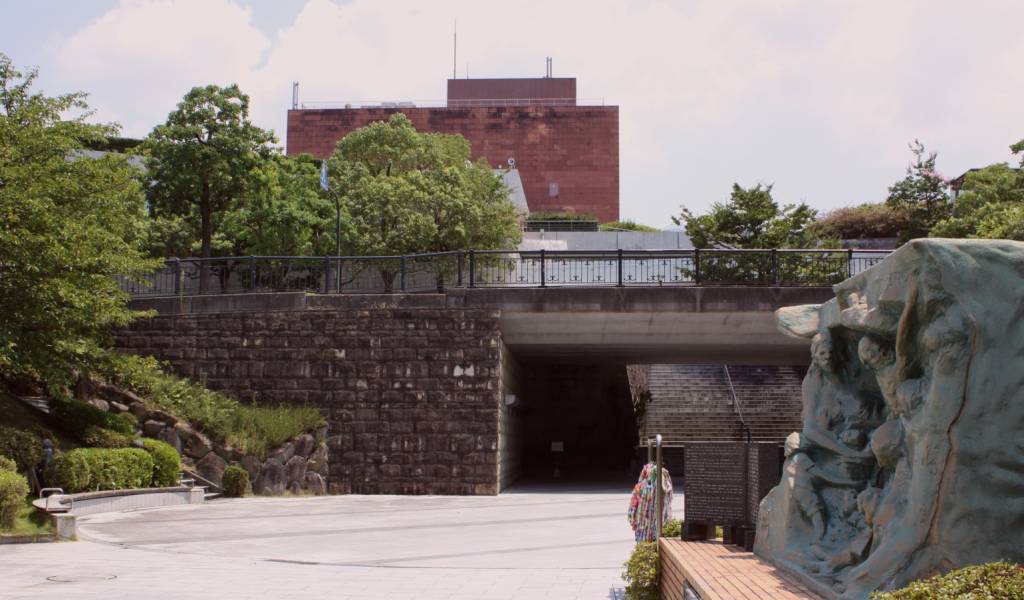 Located on a hill next to the hypocenter of the blast which killed and injured almost 149,000 people, the Nagasaki Atomic Bomb Museum contains exhibits on the impact and after effects of the terrible blast that devastated Nagasaki on August 9th, 1945.

Admission to the Atomic Bomb Museum is as follows:
Adults: ¥200
Students and schoolchildren: ¥100

The closest tramway stop to the museum is Hamaguchi on routes 1 (blue) and 3 (red).